Over the Christmas and New Year break, I started to read Duncan Watts’ “Everything is obvious – once you know the answer”. It’s an interesting discussion of why the thing we call common sense is often inadequate for explaining why we behave the way we do. And it’s provided a really useful starting point for me to ponder network effects.

Watts describes how those who seek to explain group behaviour are faced with the “micro-macro” problem. This is the need to rationalise the “macro” actions of large groups of people — why certain people become celebrities or what people want to buy — in terms of the “micro” activities of the individuals within a study’s population.

One theoretical way to tackle this is the representative-agent approach – create a fictitious individual who is designed to represent the behaviour of the population as a whole and then use this theoretical character to attempt to predict how the population would react under different circumstances. While it seems like a simple, intuitive solution – and it’s one that’s been used in fields from economics to sociology and political science – this theoretical approach is often inadequate to make sense of group dynamics. Watts uses sociologist Mark Granovetter’s 1978 threshold model to highlight why.

The example used by Granovetter to illustrate his model is whether or not a given population of individuals would take part in a riot. The model relies on a couple of assumptions. Firstly, that individuals within a population are being asked to make a binary decision – whether or not to join the riot (but it could equally be whether to pass on a rumour, or whether to leave a social gathering etc).  Secondly, each individual has a threshold at which they will change their behaviour, set by a personal assessment of the costs and benefits of doing so. Opting for one course of action is at least in part influenced by other people e.g. the more others join in the riot, the less “costly” or risky it is deemed to do so oneself. 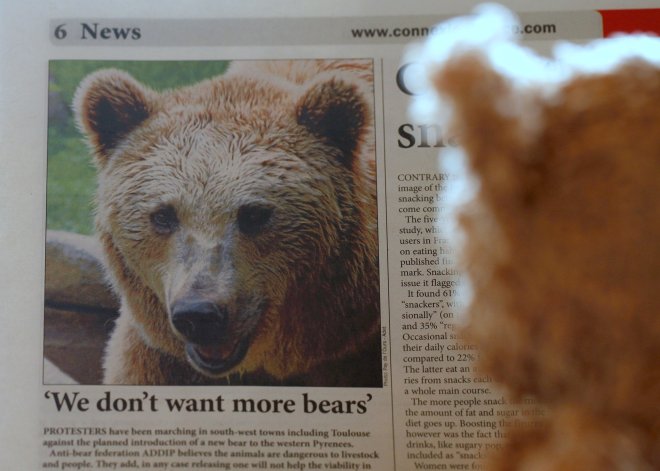 Watts explains Granovetter’s paper by asking the reader to imagine two towns, each with a population of 100, where there may be good cause for the individuals to want to riot. In town A, each individual has a threshold to take part in violence that ranges from 0-99, with no one having the same threshold as anyone else. In this instance, a rowdy instigator with a threshold of 0 would start the riot. Then a neighbour with a threshold of 1 would decide to join in. This would prompt the next person who had a threshold of 2 to participate and so on, in a domino effect that would lead to widespread unrest.

Compare this to town B, where the thresholds of the population are the same, except that no one has a threshold of 1 — instead, 2 people have a threshold of 2. In this instance, the rowdy instigator would be a lone vandal because the domino effect would not be triggered, since no one had a threshold of 1 to follow the instigator’s lead and subsequently set off the cascade.

While it sounds simply like an interesting thought experiment, this model is useful precisely because it permits an explanation of why two populations with seemingly similar people and circumstances can result in two strikingly different outcomes. The representative agent model could only account for these differences by looking for some critical factor that distinguished between the two populations – was one of the instigators particularly persuasive or had one of the towns been suffering from hardship for longer? That doesn’t really work in the riot scenario described above, as the average townsfolk are pretty much identical. Hence, any approach such as the representative agent model that relies solely on a theoretical individual’s behaviour is inadequate to explain what actually happened: it doesn’t capture any of the effects of interactions between individuals in the two towns.

But just how helpful is the threshold model? For starters, to use such a model in a predictive manner, you’d need to know the thresholds of everyone in the population you were studying, which is reality is rarely the case. Theoretically, you could study something such as the adoption of birth control in villages in developing countries, and use the recorded effects from one village to calculate the likely threshold distribution present there. You could then extrapolate this to other villages, potentially adjusting the implementation of similar schemes based on what you learn. But it’s clear that this involves many assumptions.

Secondly, the model only deals with binary decisions, whereas in reality many choices involve a more complex array of options. And finally, there’s no acknowledgement of the strength of relationships between individuals, or whether it matters that those relationships are reciprocated. If you’re my friend and you take part in the riot, does that lower my threshold for taking part too? In the next post, we’ll look at another study of group dynamics, one that attempts to take into account social influence in a different way.

Everything is Obvious*  *once you know the answer – Duncan J. Watts – Chapter 3 – The Wisdom (and Madness) of Crowds

Mark Granovetter – Wikipedia article. Granovetter was also behind the idea of the strength of weak ties.

3 thoughts on “Do you wanna riot? Thinking about group behaviour from the perspective of individual preferences”

Still not found what you’re looking for?

Blast from the past – the archives

A little birdie told me…